Though some would say Indonesia is not the quintessential holiday spot, it offers a ton of adventures to pretty much everyone. The whole country is full of natural wonders, temples, and volcanoes, not to mention the wildlife that keeps you on your toes all the time. 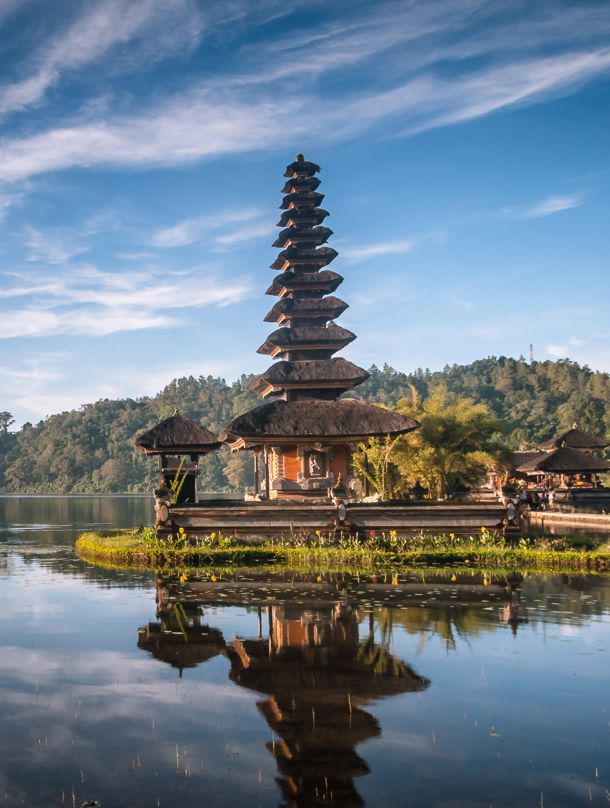 What does Indonesia have to offer?
In terms of resources, Indonesia is full of surprises. One of its most developed areas is agriculture. Since it’s not as densely populated as one might think, there is enough land for the country to grow and cultivate all sorts of goods.

Indonesia is famous for its oil and natural gas, as well as cacao, palm oil, tea, rice and more. It is also a diverse country that consists of hundreds of different linguistic and ethnic groups. Still, the most prevalent group are the Javanese.

The people
In most cases, those who have already visited Indonesia say that the people are warm and friendly. They have their customs and etiquette that ought to be respected. However, if you show them respect, they will show it back, and this goes for the whole community. From markets to official institutions, Indonesians are friendly to tourists all around.

Still, that isn’t to say crime doesn’t exist in Indonesia. Petty theft is all too common, as is ATM skimming. Also, alcohol poisoning is an issue Gili Islands often face. Because there’s a strict alcohol import tax, it’s common to mix drinks with other substances to “stretch out” the effect. Thus, tourists should be wary and think twice about what they want to drink. Other than that, they ought to keep their belongings safe by not leaving bags and other things on display.

By using this site, you consent to the use of cookies which collect information about site visitors. To continue to this site, you must acknowledge that you understand and agree to Privacy Statement by clicking "I Accept" below Terms of Service Privacy Policy
I Accept
Manage consent

This website uses cookies to improve your experience while you navigate through the website. Out of these, the cookies that are categorized as necessary are stored on your browser as they are essential for the working of basic functionalities of the website. We also use third-party cookies that help us analyze and understand how you use this website. These cookies will be stored in your browser only with your consent. You also have the option to opt-out of these cookies. But opting out of some of these cookies may affect your browsing experience.
Necessary Always Enabled
Necessary cookies are absolutely essential for the website to function properly. These cookies ensure basic functionalities and security features of the website, anonymously.
Functional
Functional cookies help to perform certain functionalities like sharing the content of the website on social media platforms, collect feedbacks, and other third-party features.
Performance
Performance cookies are used to understand and analyze the key performance indexes of the website which helps in delivering a better user experience for the visitors.
Analytics
Analytical cookies are used to understand how visitors interact with the website. These cookies help provide information on metrics the number of visitors, bounce rate, traffic source, etc.
Advertisement
Advertisement cookies are used to provide visitors with relevant ads and marketing campaigns. These cookies track visitors across websites and collect information to provide customized ads.
Others
Other uncategorized cookies are those that are being analyzed and have not been classified into a category as yet.
SAVE & ACCEPT
Privacy Policy

NNG offers freehold and leasehold of properties. Neither New Nordic Group or its associated companies is soliciting investment funds or making a security offering. This message does not constitute legal, tax or investment advice. All information provided is subject to individual due diligence