Chumphon city is the capital of the coastal province of the same name.

Not too many people outside of Thailand have heard of this fairly large, beautiful city. However, the famous SF author Robert Charles Wilson used this city as a backdrop in one of his novels, The Chronoliths.

Why would a Canadian author want to use a small city as a setting for his novel? The answer is simple, really. This city has a lot to offer, and we here at the New Nordic Group are more than happy to partake in the development of Chumphon. 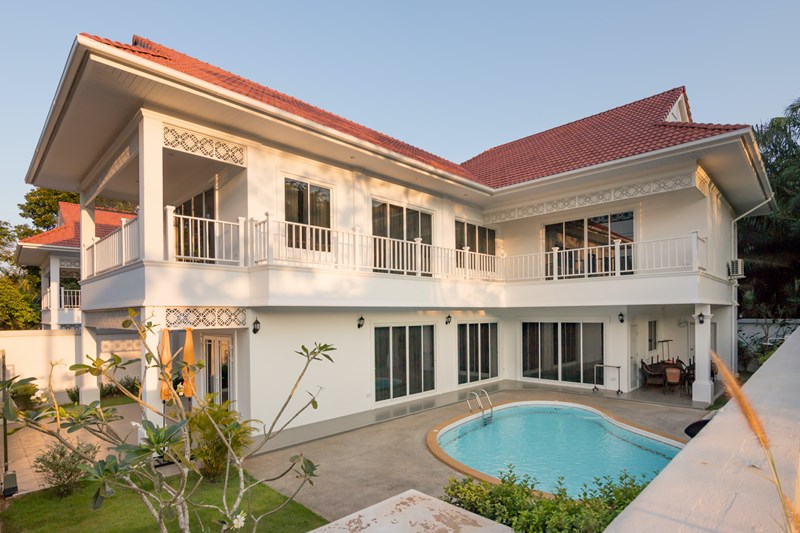 The city is located on the coast of the Gulf of Thailand, about 288 miles south of Bangkok. It is the capital of the Chumphon province, which borders Myanmar in the northwest.

Because of its tropical monsoon climate, it’s relatively hot throughout the year. If you plan on going there during October or November, bear in mind that those months see the most rainfall.

According to the 2015 census, Chumphon city has a population of over 35,000 residents. This population number doesn’t make the city huge. However, it’s just big enough to be the perfect tourist location for curious travelers from around the world.

Why buy propery in Chumphon?

By using this site, you consent to the use of cookies which collect information about site visitors. To continue to this site, you must acknowledge that you understand and agree to Privacy Statement by clicking "I Accept" below Terms of Service Privacy Policy
I Accept
Manage consent

This website uses cookies to improve your experience while you navigate through the website. Out of these, the cookies that are categorized as necessary are stored on your browser as they are essential for the working of basic functionalities of the website. We also use third-party cookies that help us analyze and understand how you use this website. These cookies will be stored in your browser only with your consent. You also have the option to opt-out of these cookies. But opting out of some of these cookies may affect your browsing experience.
Necessary Always Enabled
Necessary cookies are absolutely essential for the website to function properly. These cookies ensure basic functionalities and security features of the website, anonymously.
Functional
Functional cookies help to perform certain functionalities like sharing the content of the website on social media platforms, collect feedbacks, and other third-party features.
Performance
Performance cookies are used to understand and analyze the key performance indexes of the website which helps in delivering a better user experience for the visitors.
Analytics
Analytical cookies are used to understand how visitors interact with the website. These cookies help provide information on metrics the number of visitors, bounce rate, traffic source, etc.
Advertisement
Advertisement cookies are used to provide visitors with relevant ads and marketing campaigns. These cookies track visitors across websites and collect information to provide customized ads.
Others
Other uncategorized cookies are those that are being analyzed and have not been classified into a category as yet.
SAVE & ACCEPT
Privacy Policy

NNG offers freehold and leasehold of properties. Neither New Nordic Group or its associated companies is soliciting investment funds or making a security offering. This message does not constitute legal, tax or investment advice. All information provided is subject to individual due diligence